Sydney. A big, bustling city. Recognisable instantly through its harbour bridge and opera house. But there is more to Sydney than those two landmarks. These pics show a different side to Sydney. The bold and the beautiful, but also a glimpse at the dark and the sorrowful.

Koole Imaging is based in Queensland, in the harbour city of Gladstone. He says, among other things

'...Australia is an amazing diverse country too beautiful not to share with the world! ... '

ThisisAustralia.com.au has permission to share them on our pages too. We do so with appreciation. 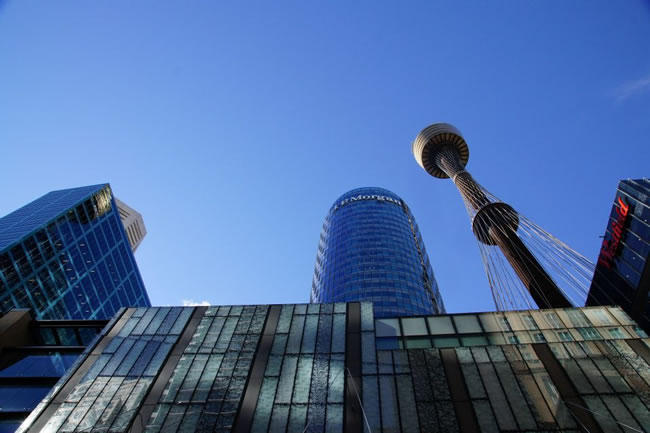 Sydney Tower, Sydney, NSW, Australia. Sydney Tower is Sydney's tallest free-standing structure, and the second tallest in Australia. The Q1 building on the Gold Coast is the tallest. It is also the second tallest observation tower in the Southern Hemisphere. Auckland's Sky Tower is taller, though Sydney Tower Eye's main observation deck is almost 50 metres higher than Auckland Sky Tower's observation deck. The Tower's plans were unveiled in 1968 and construction of the tower itself was begun in 1975. It was opened to the public in 1981.

More info on the Sydney tower from Wikipedia 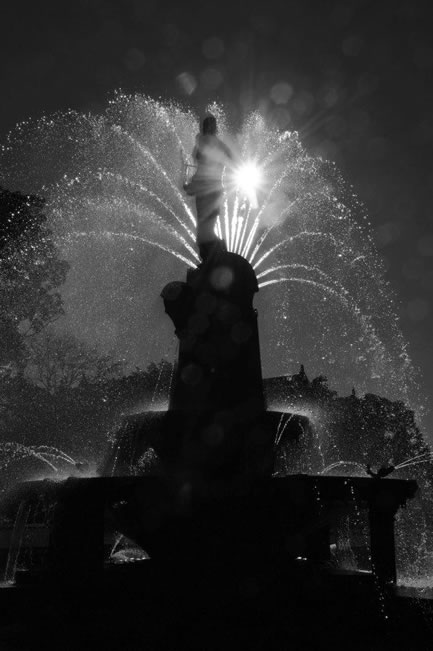 The Archibald, or Helios Fountain, Hyde Park, Sydney, NSW, Australia. This was the gift of JF Archibald, who was the editor of The Bulletin, and was inaugurated in 1932, thirteen years after he died. It was designed by the French sculptor François-Léon Sicard, and features the Greek figure of Apollo with a fountain. An interesting and different take in this monochrome image. 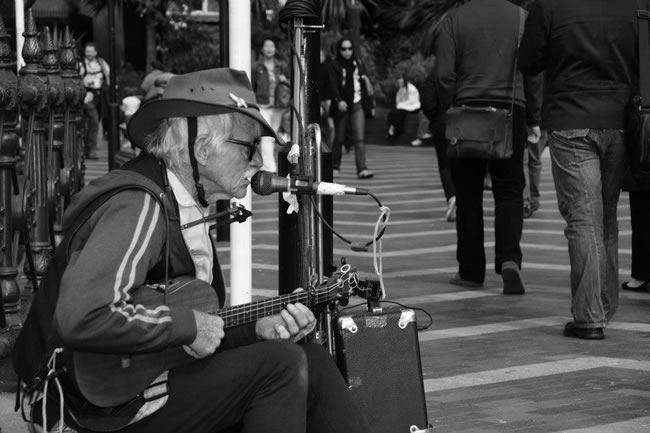 A busker at Circular Quay, Sydney, New South Wales, Australia. Another of the interesting things you see in Sydney. 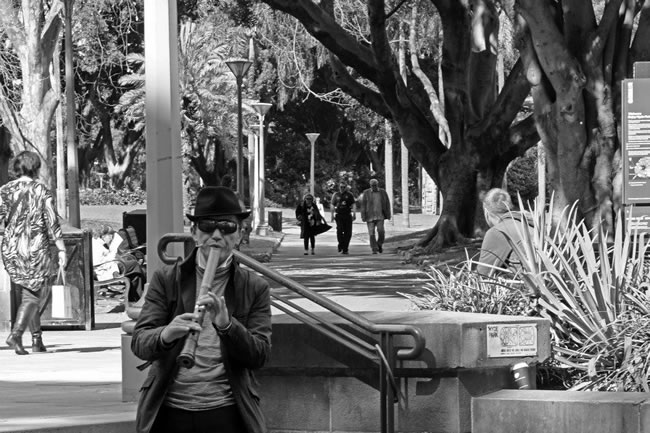 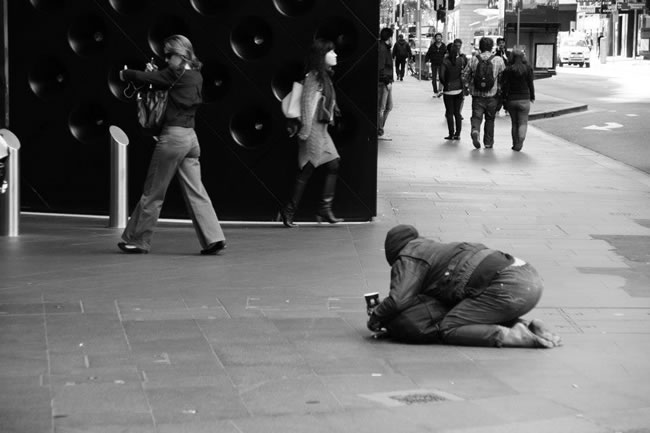 Also on the streets of Sydney - a street beggar. Sydney, New South Wales, Australia. Not all aspects of a bustling city life are positive. For some it grinds them into the dust. 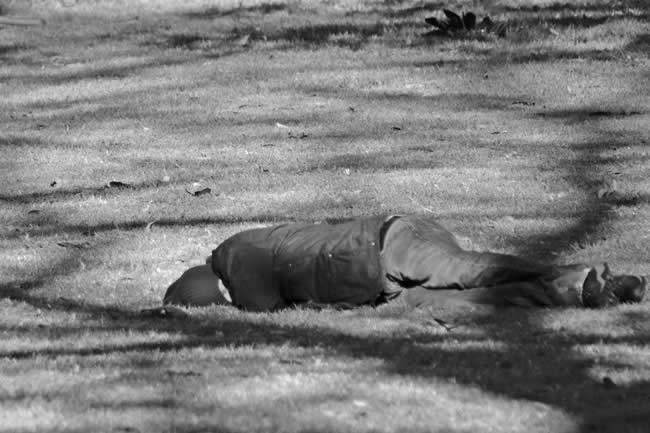 Homeless man in Hyde Park. Sydney, New South Wales, Australia. For some it is harder.

When visiting Sydney a couple of years ago, I noticed that at the end of footbridges on the Domain there were recesses in the wall of the bridge which had a supply of blankets and quilts wrapped in plastic. In Sydney, even if you are homeless, at least you can be warm! I thought that it was a thoughtful touch on the part of whoever was responsible for organising and maintaining that. 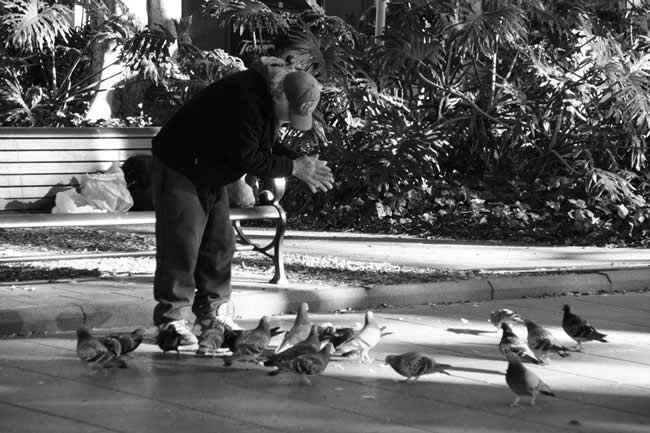 Feeding the pigeons in Hyde Park, Sydney, New South Wales, Australia. Wherever you go there are pigeons, wanting to be fed. The pigeons are smart enough to know where to be to get a feed! 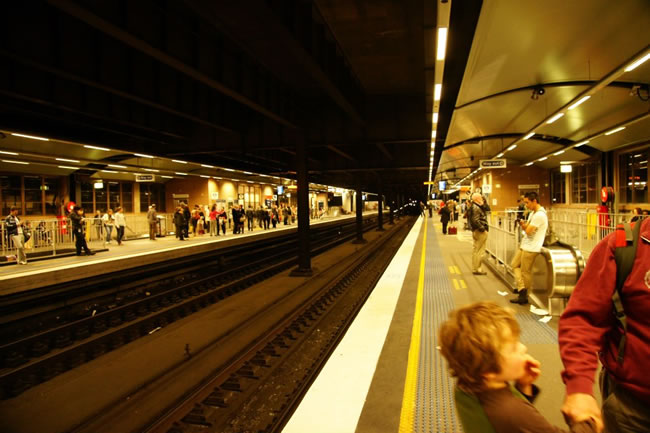 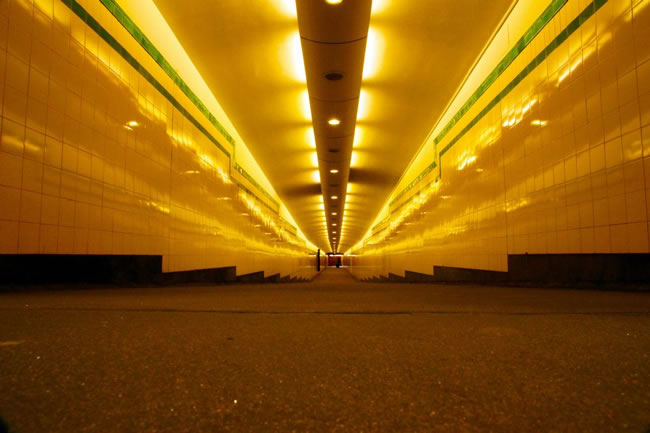 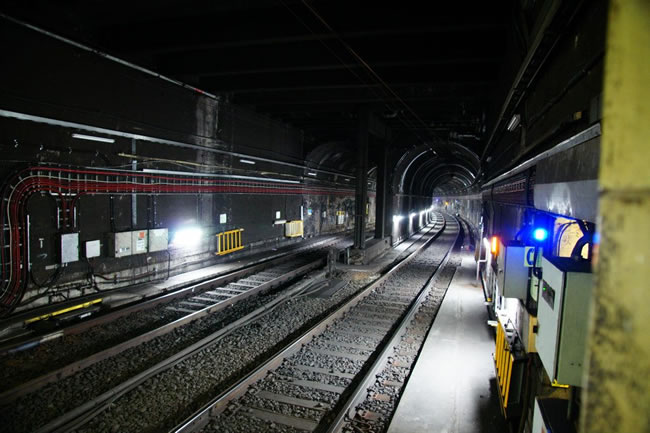 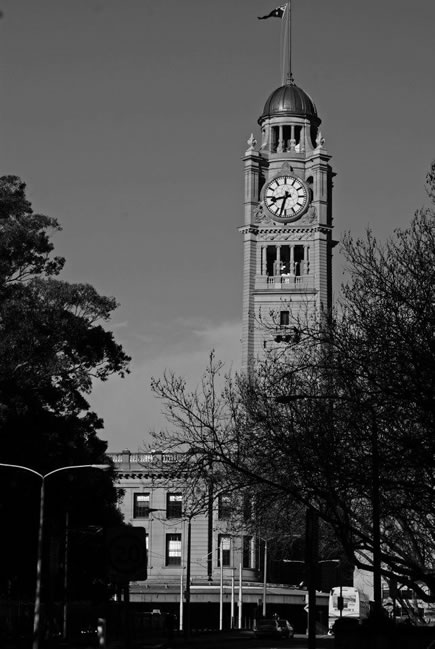 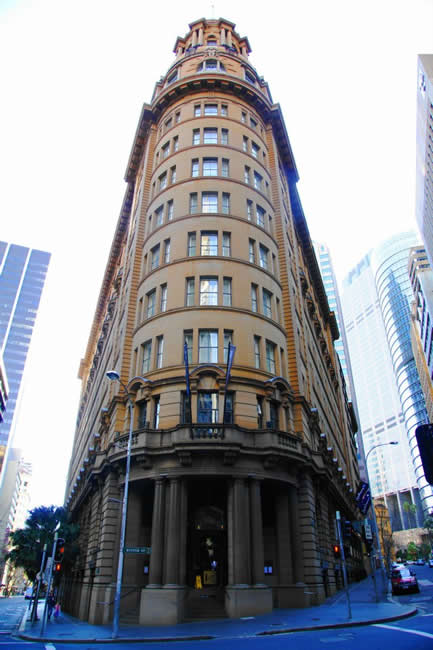 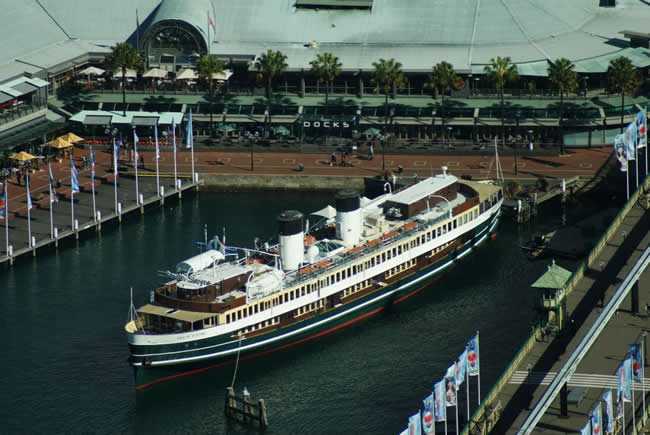 Built in Leith, Scotland for the Port Jackson and Manly Steamship Company, the South Steyne was launched on April 1st, 1938 and on July 7th 1938, it steamed the 22,000 kilometres to Australia arriving on September 19th the same year.

It is the most famous of the Manly ferries. It crossed between Circular Quay and Manly over 100,000 times over its 36 years, carrying well in excess of 92 million passengers. 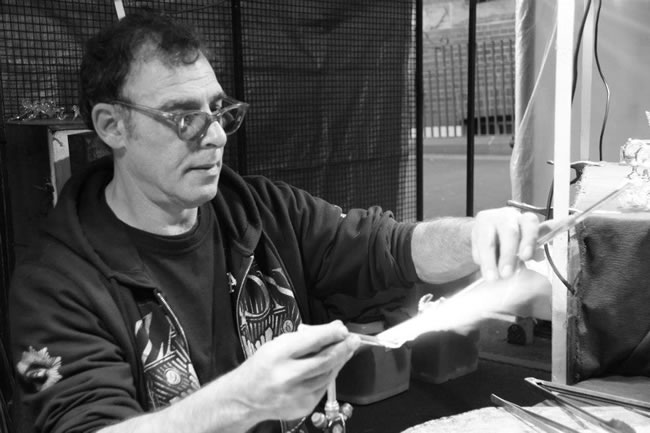 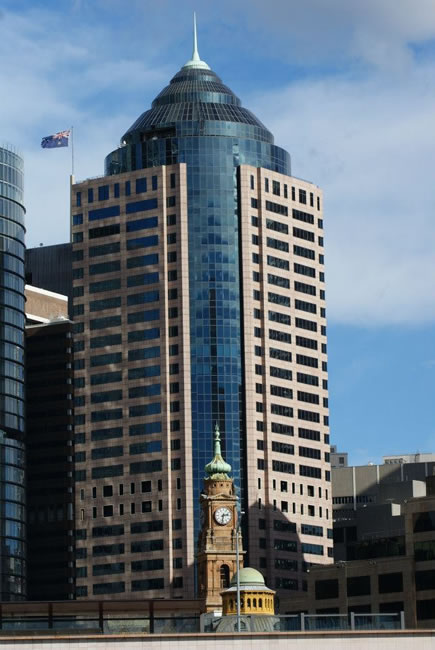 The new and the old, Sydney, New South Wales, Australia. The clock tower in the foreground was once the tallest building in Sydney. 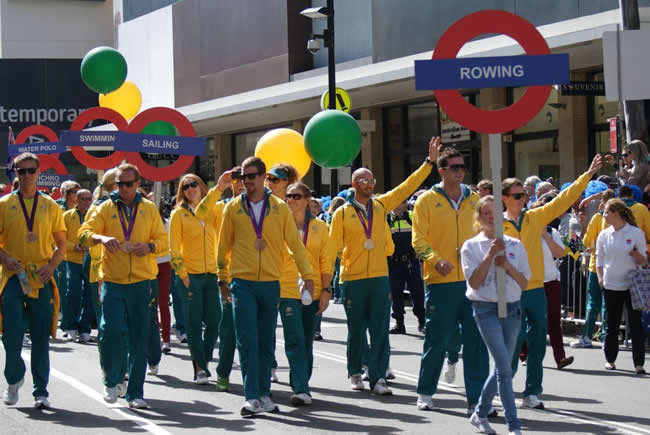 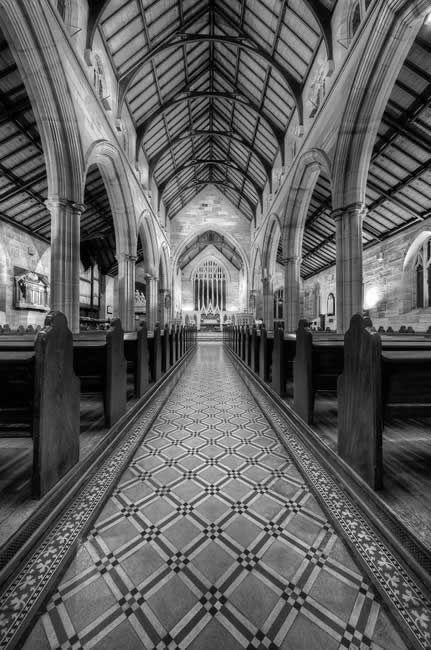 St Philip's is the oldest Parish in Australia, together with the Parish of Parramatta. In January 1788 eleven ships carrying around 1400 people, including 786 convicts, arrived from England on the east coast of Australia to establish a penal colony. The Chaplain of the First Fleet was the Rev Richard Johnson and he conducted the first Christian service in Australia on 3 February 1788.